Most pellet victims come from a poor background, since good treatment of pellet eye injury is not available locally, they cannot afford to travel outside the state for specialised treatment. Such victims of the brutal blinding violence are likely to develop post traumatic stress disorder, depression & anxiety disorders.

Why so many pellet injuries

Government said that it will form panel to review pellet gun use to tackle crowd. These pellets, which are presently categorised under “non-lethal” weapons, have caused serious injuries to protesters and others, & sometimes even killed them. Kashmir is struggling to deal with the widespread eye injuries.

People living with HIV/AIDS has been steadily increasing across the world and reached 388 lakh in 2015,but HIV/AIDS mortality has been declining over the years from 18 lakh deaths to in 2005 to 12 lakh deaths in 2015, according to a study published in the Lancet journal.

Drug resistance surveillance data show that an estimated 480,000 people developed MDR-TB in 2014 and 190,000 people died. A major reason behind poor TB control is the fact that TB is a low priority for many developing countries. Unfortunately, high TB burden countries are yet to seriously address the problem.

Indifference of Pakistan’s government to health is reflected in the fact Pakistan spends only 0.9 per cent of Gross Domestic Product on health. The country must not accept the state of health as inevitable since this mindset only encourages government complacency and indifference.

Why are data boot camps important

If India needs to create a health system that is accessible, equitable and technology advanced, the use of data cannot be ignored. The need for collaboration to achieve this ambition is even more critical, and the data boot camps are just building those unique collaborative networks to spark change.

How to address surgical & anesthesia void in India

Under the banner of The Lancet Commission on Global Surgery - India,  the different stakeholders in Indian healthcare will drive the first structured, coordinated surgical systems strengthening effort India has ever seen. While this will be a capable start, much more is needed.

The solutions must involve everyone, from world leaders & chief executives, to educators & philanthropists. We must work together-across sectors & industries- in broader & deeper partnerships. Sustainable development cannot be separated from fighting the impact of climate change.

The Blood Drought and Surgical Care in India

India faces a shortfall of 25-31% of the recommended annual collection of blood, primarily due to low rates of voluntary blood donation. On World Blood Donor Day, it is worth highlighting the shortage of blood throughout India.

India is a home to the highest number of Tuberculosis  patients in the world and continues to kill one Indian every 90 seconds.Tuberculosis remains one of the major challenges for India, however quality of TB care remains suboptimal.

When reproductive decisions and politics meet, the ethical arguments can quickly become complex and passionate – as they should in a direct democracy. But how can we understand the medical procedure at the heart of the issue?

Having a common national exam for admission into medical colleges across India is a good start. But question is whether this is the only solution. What has the apex statutory body, MCI done to advance the medical education? Almost nothing.

Lack of reliable data & innovative approach in healthcare thwarts effective medical interventions. MSF Scientific Day is aimed to build research capacity & shape policy guidelines. So what can we expect at this year’s conference.

Can data help doctors to give better healthcare?

In India, the number of patients that require health care is astounding but unfortunately, data collection, retrieval and analysis mechanisms are extremely rudimentary. But we as clinicians have a responsibility to collect our own data, critically analyse it and keep ourselves aware.

Non-communicable diseases have emerged as the largest killers of women in India - responsible for 60% of all deaths amongst women in 2013, up from 38% in 1990. The most common causes of death in women, as in men, are now ischemic heart disease (known as heart attack).

There is no vaccine or cure for dengue, a deadly tropical disease which hit millions of people in India every year. For long the only way to fight the disease has been to poison the insects that carry it. Now India’s pharma giant, Sun Pharma has joined hands with the ICGEB to develop botanical drug for dengue.

A fight to save baby girls in India

India today has the lowest sex ratio since 1961. In 2001, there were 927 girls in India for every 1,000 boys. In 2011, it's down to 918. The worst figures are reported by the most prosperous states, showing that poverty is not the only reason for rejecting daughters.

Confiscation of illegal medicines by Swiss customs has dropped for the first time in three years. Asia, in particular India, remains the biggest source of Illegal medicine imports into Switzerland drop.

How trustworthy is India's healthcare data?

When​ ​we ​try to ​understand the healthcare system of any country, the first thing ​we try to ​do is to go through the data.​ In India, sometimes you are surprised by how much you are able to find.​ But is the data really accurate, trustworthy.

Oh Maria , you too! - the world of doping 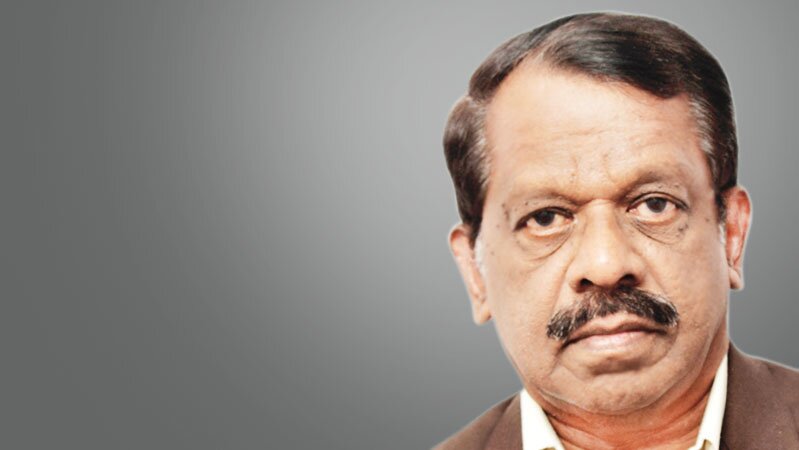 Maria Sharapova was taking ﻿ a substance called ‘Meldonium’to better her health starting as a teenager and nobody had any issues for a decade. Why she is suddenly caught in the whirl pool of doping? 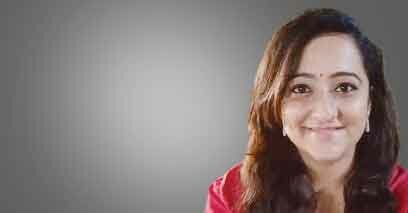 India’s union budget is one of the nation’s most closely watched events.  What has the government planned for the health of a population of 1.25 billion? Here are the five takeaways from the health budget. 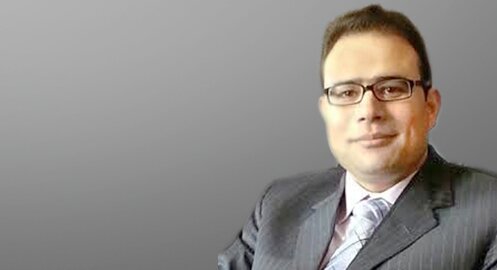 Doctors' strikes are rare in Britain. But junior doctors in England are again going on strike after talks with the government broke down. Many are bracing for the tussle, while others are packing​ their bags​. What really is the row all about? 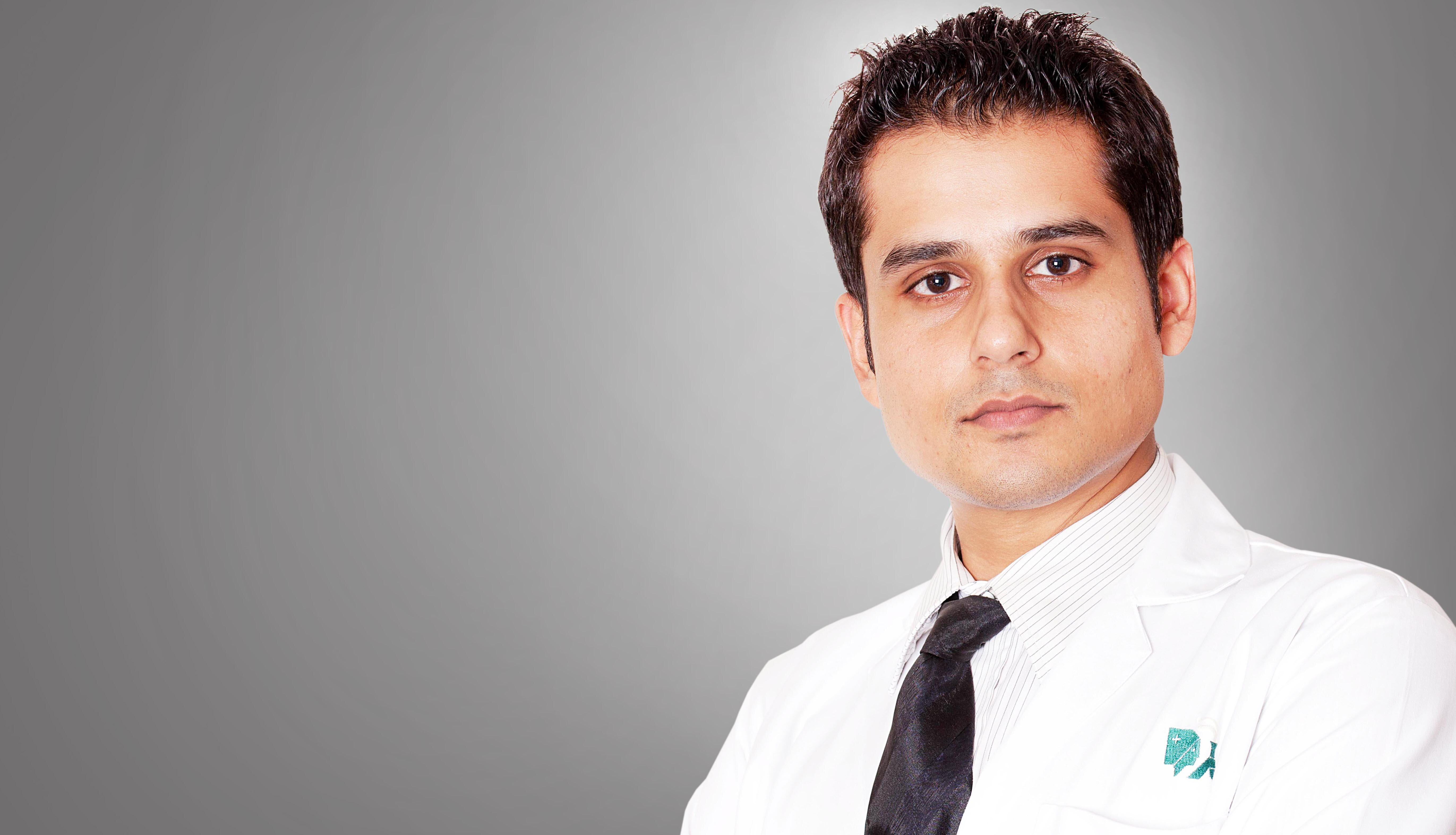 Endless debates on what should be done to achieve the aim of health for all fail to ask a fundamental question – what does the patient expect? Health services need to be designed to the needs of patient.

Data collected in past ten years ​​show that research and development funding for TB is key to eliminate the disease. But modest gains in TB research funding from 2005 & 2009 have stagnated.

15-year-old boy underwent groundbreaking surgery at Saket City Hospital that removed osteosarcoma, or bone cancer. He is now adapting to life with his new limb.

If you ask me now whether I would go and work in a rural area. First thing that flashes in my head is that house without electricity & water supply and no security.

SDR-2014 presents extensive analyses of the condition of healthcare system in India, as well as the policy lacunae through nuanced narratives and empirical data.

Most health practitioners in Ethiopia, Africa's second most populous country hold India as a shining example of healthcare that is advanced, yet accessible.

There is hardly any data available about hospital-acquired infections in India. But we may soon have a national registry for collecting and maintaining data about the deadly infections.

By : Anand Chandrasekhar and Duc-Quang Nguyen

Swiss men are making use of a legal loophole to buy cheap generic Viagra from India on the internet. Via swissinfo.ch

Data shows that India has made steady progress in reducing deaths in children younger than five years, but proportional mortality due to diarrheal diseases remains high.

​The global financial crisis to hit people's well-being, as cost of imports rises and essential lifesaving medicines will  become expensive or unavailable.

What happens when a journalist investigates treatment facilities for malaria patients in Kinshasa, capital of the Democratic Republic of the Congo? via Global Investigative Journalism Network

With the arrival of computers, the country now manages to collect data more efficiently, interpret it more accurately and use it more effectively.

How Stress Can Affect Your Health

People vary in how they react to stress; same event can be stressful to one and not to others. Similarly some recover quickly where others may not be able to cope.