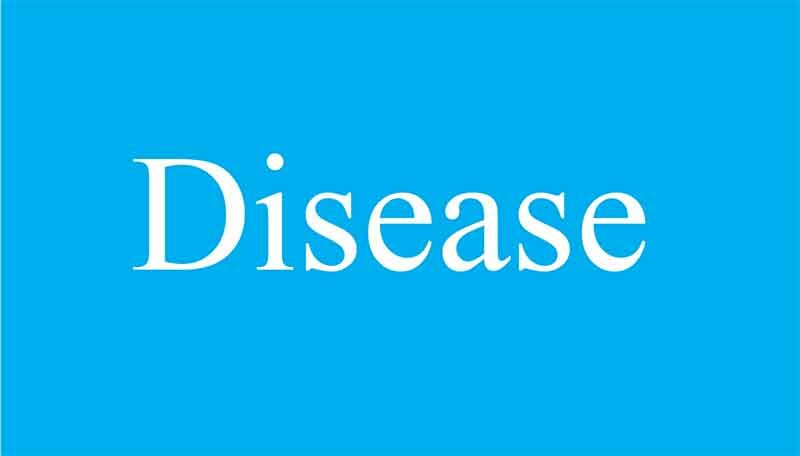 What is the Nipah Virus Outbreak?

The Nipah virus is a highly contagious and deadly virus with a death rate of about 75%. It re-emerged in Kerala for the third time this month after it was reported earlier in 2001 and 2007 in West Bengal. Ten deaths have been reported till now and 9 others are currently quarantined and under treatment. Here is what you should know about the virus.

What is the Nipah virus?

Nipah virus is a zoonosis (a disease transmitted from an animal to a human) which is mostly hosted by fruit bats or pigs. This disease was first identified in the pig famers of Malaysia in 1998, pigs acting as the intermediate hosts. Next it was reported from Bangladesh in 2004, wherein the virus spread by consumption of date palm sap infected by the infamous fruit bats.

How does it spread?

According to experts, Nipah virus is an airborne disease and can infect those coming in contact with contaminated bodies. It can be transmitted directly from the fruit bats or through intermediate hosts like the pigs. Transmissions is expected to have occurred via respiratory droplets or through contact with nasal and throat secretions of pigs. Human-to-human transmission has also been reported in Indian hospitals but these cases are rare and occasional. According to WHO, close contact with people’s secretions and excretions was the reason for human-to human transmission.

What are the symptoms?

The types of infections can be asymptomatic infection, acute respiratory infection (mild or severe) and fatal encephalitis.

Incubation period can be somewhere between 4-14 days but can also be as long as 45 days in some case. Nipah survivors may also experience substantial long-term neurologic and functional morbidity, years after the infection. According to U.S Centre for Disease control and Prevention (CDC) survivors can also face side-effects like convulsions and personality changes.

How can the disease be diagnosed?

Diagnosis is challenging as the initial symptoms are non-specific. Factors like sample quality, quantity, type, timing of collection and the time involved in transferring samples from patients to laboratory can affect the accuracy of the diagnosis. Main diagnostic tests are –

What is the treatment for Nipah virus?

The absence of any drug or vaccine for the disease makes it a deadly one. Currently, only intensive support care is recommended to take care of severe respiratory and neurological complications. According to a study in the journal Elsevier, there are 15 vaccination options but no clinical trials have been conducted on them yet.