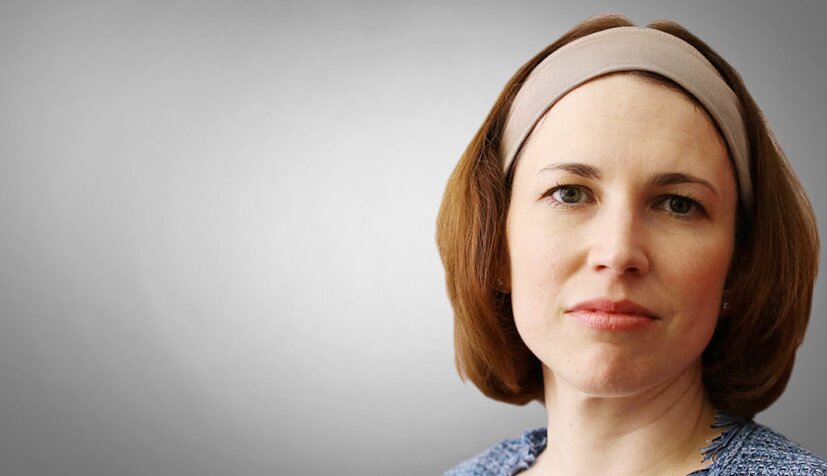 Switzerland has a high number of doctors per capita, so why does everyone think there’s a shortage?

When you have two small children like I do, you are happy that you can get an appointment quickly with your local children’s doctor or general practitioner. Even hospital appointments can be sorted out fast in Switzerland.

But scratch under the surface and you will see that around 30% of doctors practising in Switzerland have foreign qualifications. This rises to 40% in hospitals. This is because the country itself doesn’t produce enough home-trained doctors – a situation the government wants to change. It says 1,300 new medics are needed per year by 2025 to ensure health care provision in the country. Currently 900 a year are being trained.

And this comes, as the government said in a statement earlier this year, “… particularly against the background of having potentially more difficult access to foreign skilled workers following the adoption of the mass immigration initiative”.

Approved by voters in February 2014, the initiative foresees the reintroduction of quotas on European Union nationals, a move that is expected to hit the healthcare sector hard.

The government has therefore announced a one-off CHF100 million ($101 million) cash injection for medical training over the period 2017-2020.

There has already been a flurry of activities with existing faculties announcing they would boost numbers (Zurich and Bern) and other players getting involved (the universities of St Gallen and Lucerne).

The government is mindful that change has to be sustainable. This much was noted in a wide-ranging report by the interior and education ministries.

That’s why the government also asked Antonio Loprieno, the former rector of the University of Basel, to look for other ways to boost young doctors numbers. His answer, in a report published last summer, was to propose medical schools, like in the United States or the United Kingdom.

“I thought that with the model of an Anglo-American medical school one could, on the one hand, make the access to medical study more flexible, and on the other, better concentrate on clinical medical research, an area we are not as top in as in other fields of research,” Loprieno told swissinfo.ch.

In Switzerland, medical training takes place in one programme over six years, divided into a Bachelors and a Masters. In the US, for example, the clinical part of a doctor’s training takes place in four-year-long medical schools that are affiliated to teaching hospitals – and you don’t need a medical background to get in (biology, for example, is enough). Loprieno believes the US-style system could boost medical graduate numbers considerably.

He is of course aware that changing the system would take time. ”My proposal was for a year of premed school, which would allow graduates from a certain number of natural science bachelor degrees into a medical Masters programme,” he explained. This bridge year would be called Swiss Premed.

However, Werner Bauer, head of the Swiss Institute of Medical Education, an autonomous body of the Swiss Medical Association, said that while the Loprieno report was interesting and could stimulate discussion, acceptance of its ideas in the Swiss medical world were low. Plus, the CHF100 million boost was already having an effect, he said.

“We had a recent meeting with Interior Minister Alain Berset and we established that we are now at about 1,100 places. I think it’s realistic that we will be at 1,350-1,400 by 2021/2. Of course it takes time, but the switch to an Anglo-American model would also take time,” Bauer explained.

Medical schools would also be costly to install and need a total reorganisation of the system, without any obvious added value,” said Henri Bounameaux, the president of the College of Deans, which represents the five medical faculties in Switzerland (Basel, Bern, Geneva, Lausanne and Zurich).

For the Dean of the Faculty of Medicine at the University of Geneva, the lack of doctors isnot actually the biggest problem, it is the shortage of general practitioners (GPs).

“If we just increase the number of doctors and they all become specialists we have a problem and we may even worsen the problem if we don’t include some form of regulation that makes being a GP more attractive to young doctors,” he told swissinfo.ch, adding that long hours and lower pay were putting young medics off being GPs. “This is not being tackled by the authorities at this stage.”

And then there is the matter of the 1,300 plus number. Bauer says it still remains to be seen whether this will be enough by 2025, especially given the rise in numbers of female doctors and part-time working.

“Now it’s the hypothesis and it makes sense. Everyone more or less agrees we should reach this number but even then, we will not be able to work in hospitals without [a substantial number of] foreign doctors… The problem is a very complex one.”

This article first appeared in swissinfo.ch and is being republished here with due permission. 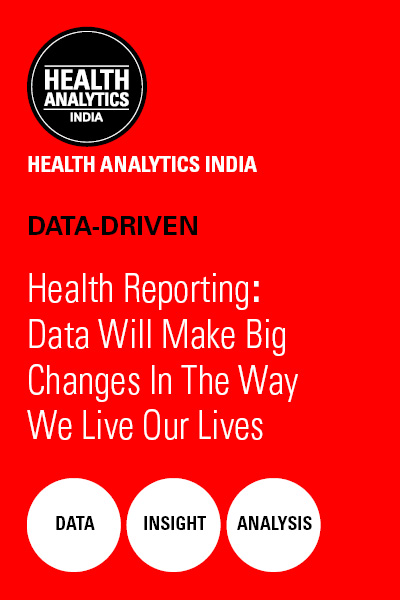 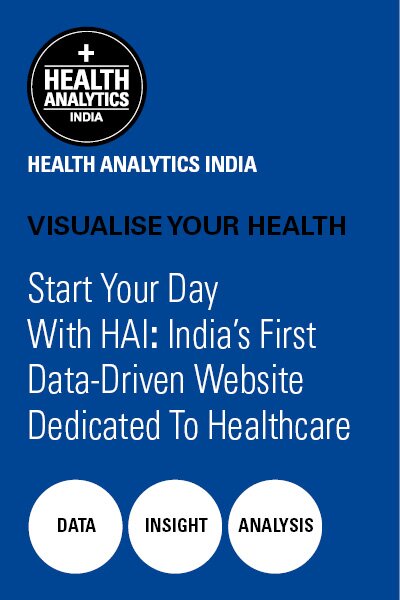