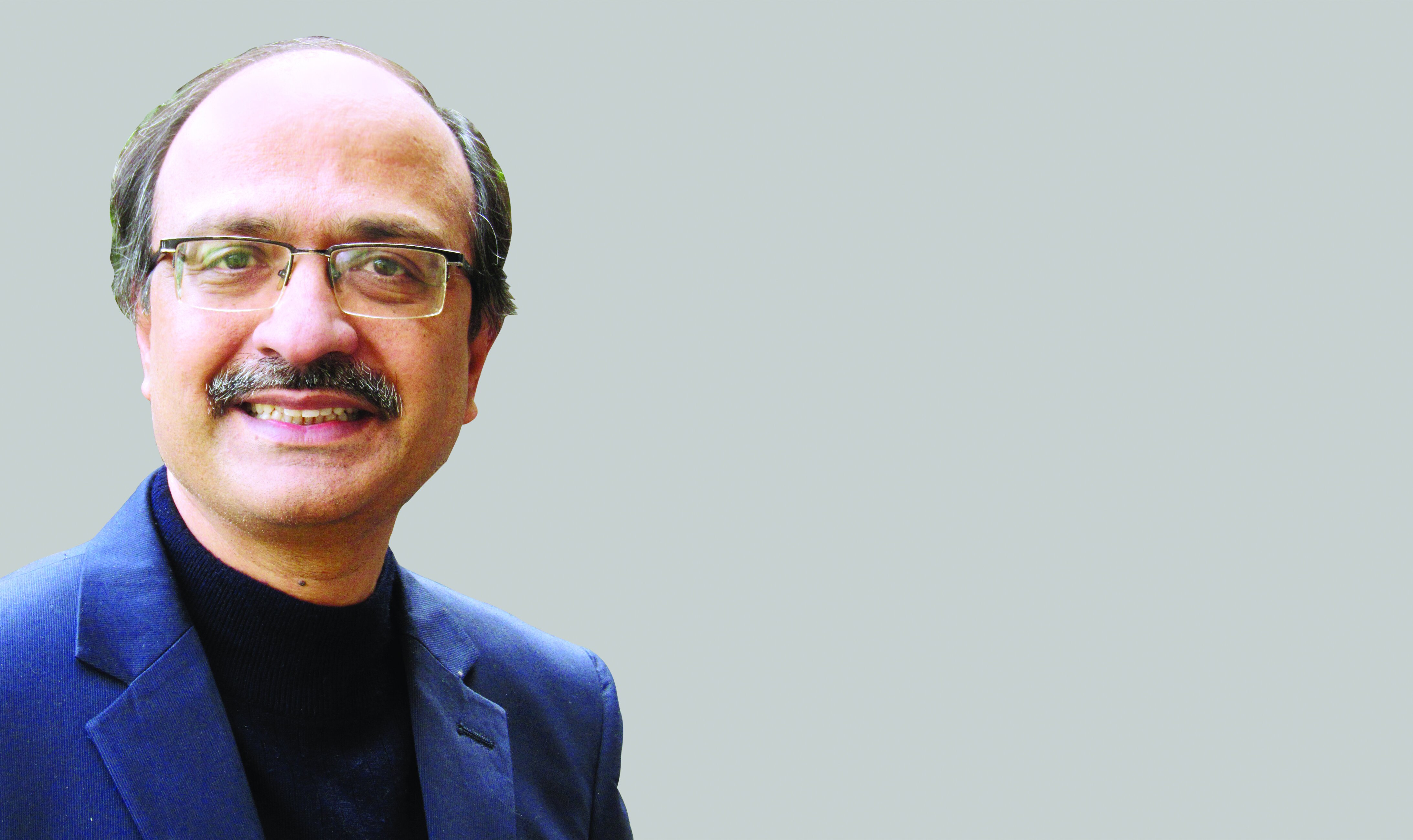 Antibiotic drug resistance is assuming dangerous proportions at global level and India is one of the worst affected countries.

The new findings about the presence of bacteria resistant to colistin – an antibiotic of the last resort – in food samples, and insertion of resistant gene in bacteria called Klebsiella pneumoniae (which causes a range of infections in humans) were presented on Tuesday at the European Congress of Clinical Microbiology and Infectious Diseases (ECCMID) which is underway at Madrid. Both the studies were presented by infectious diseases expert Dr Abdul Ghafur of Apollo Cancer Institute, Chennai.

In the first study, the research group reported that the presence of colistin-resistant bacteria was very high in food samples (chicken, fish, meat, vegetables) collected from households, markets and fish and meat outlets. Out of 110 food samples collected in Chennai and analyzed, 46% grew colistin-resistant bacteria like E.coli, Enterobacter spp. and Klebsiella spp.

“The situation is extremely worrying. One possible source could be rampant use of colistin as a growth promoter in animal husbandry sector. Poultry litter is used as fertilizer in farms which leads to contamination in vegetables.,” observed Dr Ghafur. More than 30 countries have already reported presence of colistin-resistant bacteria in raw food samples, but this is the first time scientists have searched for these bugs in fresh food samples in India.

The second study, also presented at the conference, deals with genetic mechanism of colistin resistance.

The widely studied gene responsible for colistin resistance in food bacteria as well as humans is known as ‘mobilized colistin resistance’ or mcr. But many colistin-resistant bacterial agents, particularly the bacteria Klebsiella do not possess this gene. They have abnormality in another gene called mgrB.

“We have discovered that colistin-resistant Klebsiella with mgr gene mutation can originate from food. Unlike mcr which is located in the plasmid part of bacteria and hence easily transmissible from food to humans, mgrB gene is located in the chromosome of the bacteria,” explained Dr Ghafur. “If the gene is in the chromosome, then it should not easily spread among bacteria and so should be less dangerous. But we have found that presence of ‘jumping genes’ helps dissemination of mgrB gene mutation and colistin resistance from food bacteria to humans, creating bacteria resistant to the last line antibiotic-colistin.”

Dr Ghafur collaborated with researchers from CMC Vellore and other experts for the two studies. Dr Ghafur is the coordinator of Chennai declaration-a renowned initiative by medical societies in India to tackle antibiotic resistance and also a technical advisory member of National antibiotic policy.

“Presence of colistin-resistant bacteria does not affect edible quality of food, but we need to worry about them because once these resistant bacteria enter our gut and multiply they can spread resistance to other gut bacteria too,” he said while speaking to India Science Wire.

“This will make infections such as urinary tract infections or those caused due to surgery and chemotherapy untreatable. We call these bacteria ‘pan drug-resistant’- resistant to all antibiotics available in the modern medicine armamentarium’,” he added.